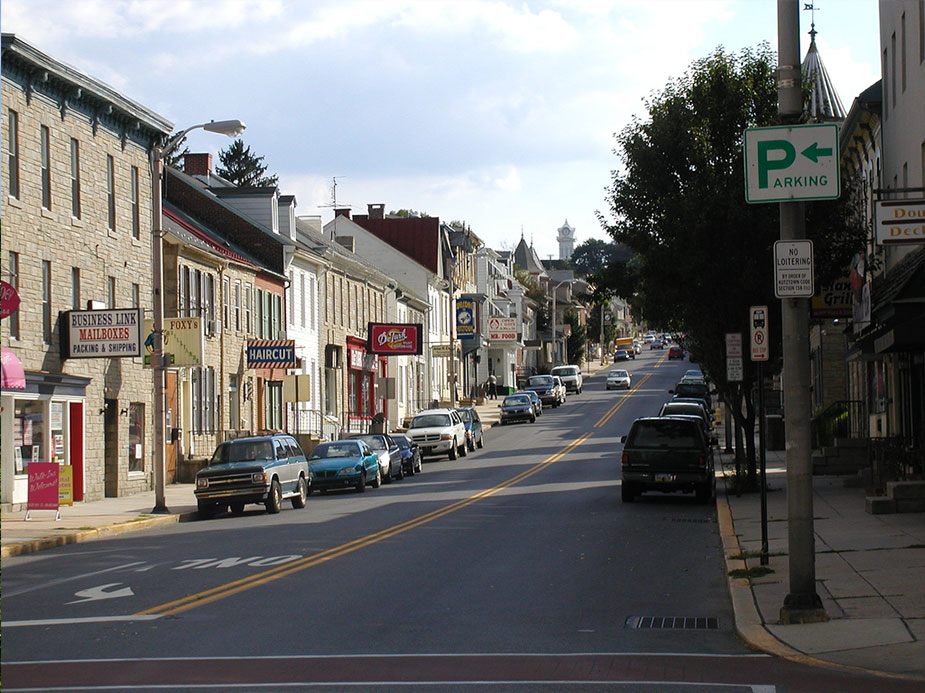 George (Coots) Kutz purchased 130 acres (53 ha) of land that became Kutztown on June 16, 1755, from Peter Wentz who owned much of what is now Maxatawny Township. Kutz first laid out his plans for the town in 1779. The first lots in the new town of Cootstown (later renamed Kutztown) were purchased in 1785 by Adam Dietrich and Henry Schweier.

Kutztown was incorporated as a borough on April 7, 1815, and is the second oldest borough in Berks County after Reading, which became a borough in 1783 and became a city in 1847.

As with the rest of Berks County, Kutztown was settled mainly by Germans, most of whom came from the Palatinate region of southwest Germany, which borders the Rhine river.

Your ticket for the: Christmas in Kutztown AF fund Raiser